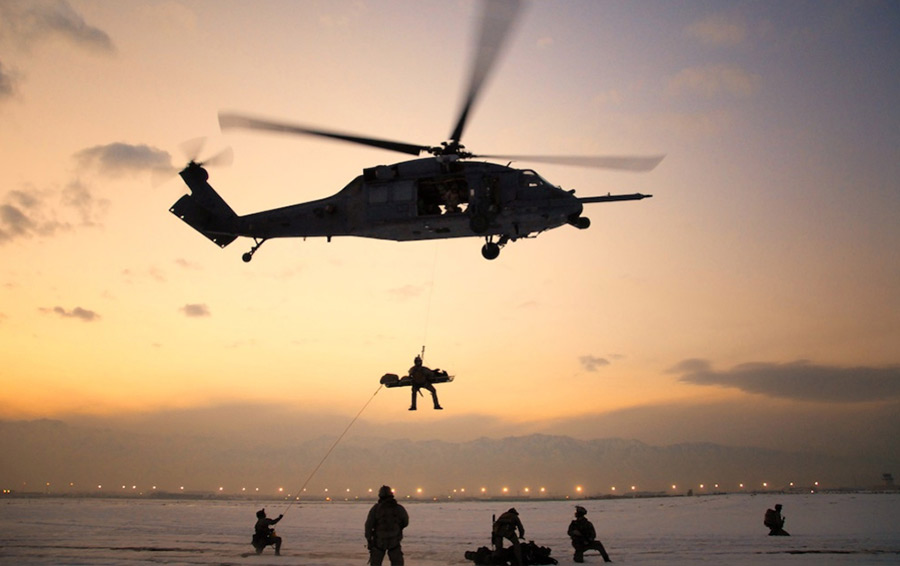 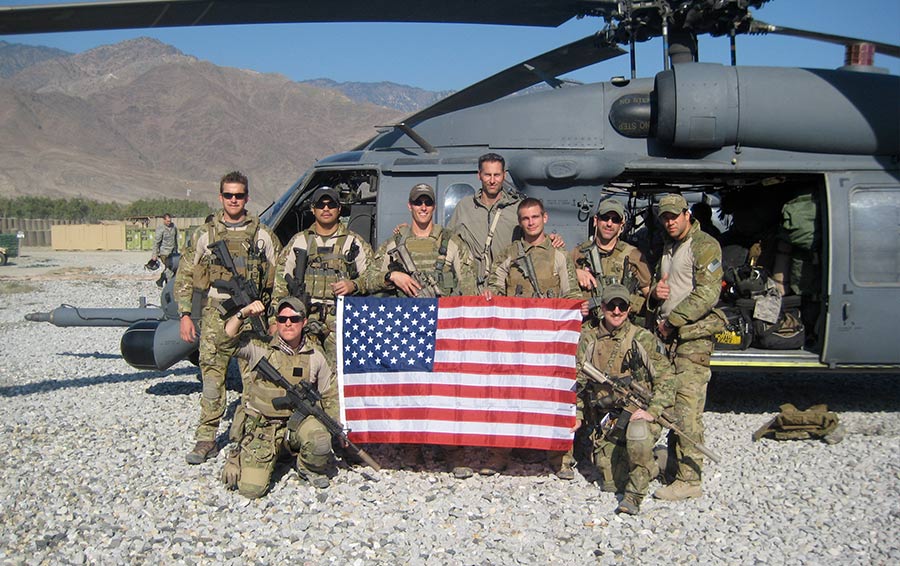 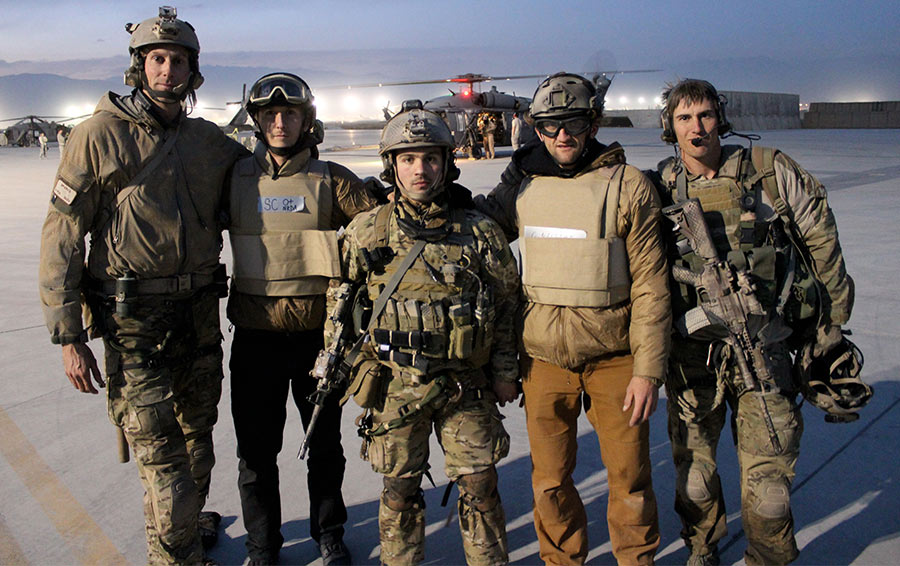 We visited Anchorage, Alaska to sit down with United States Air Force combat veteran, Roger Sparks. Formerly a Master Sergeant, Roger has served within the military as both a Recon Marine and an Air Force Pararescueman for over 25 years. “I’d like to share a story that’s haunted me for some time. It haunts me not only because of the violence and the grief associated with it, but also the serendipity.” 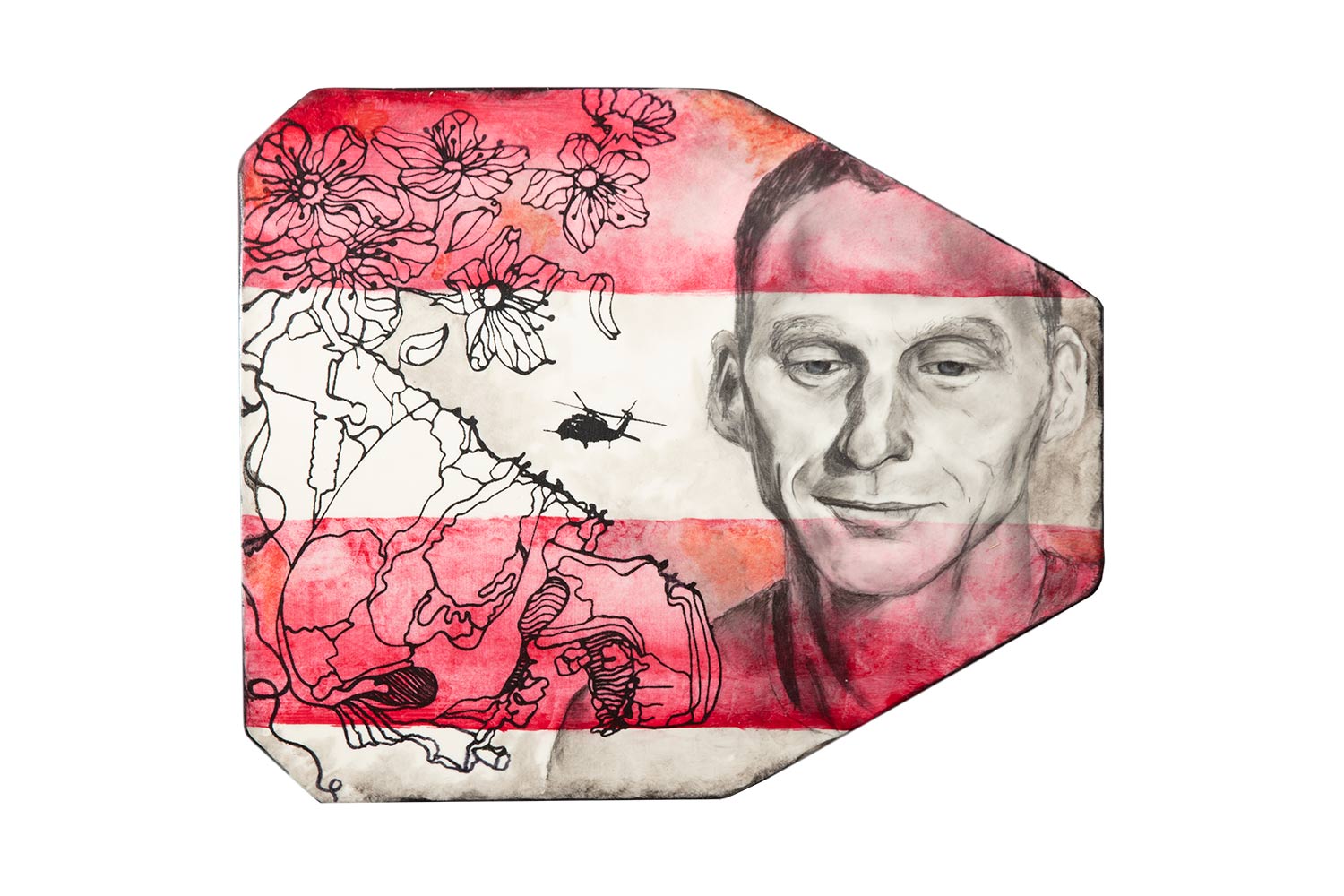