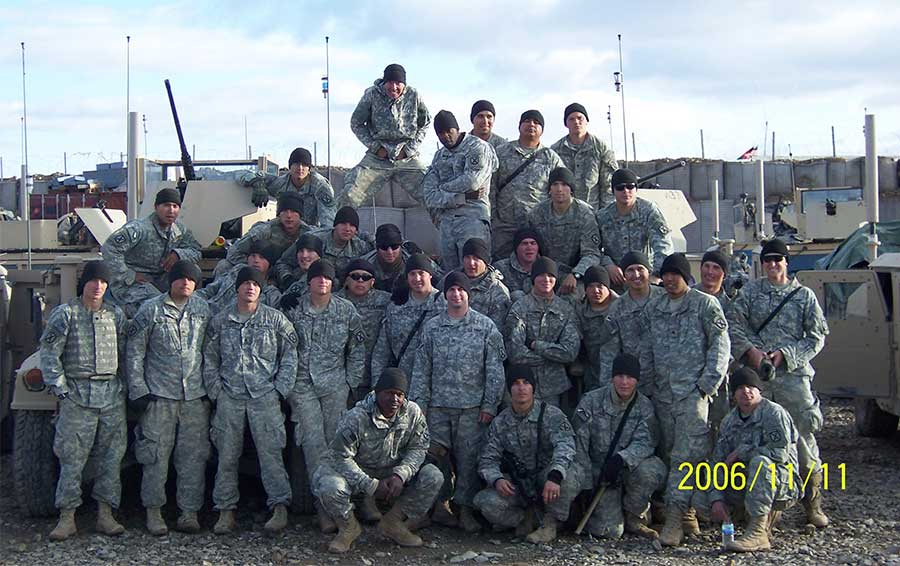 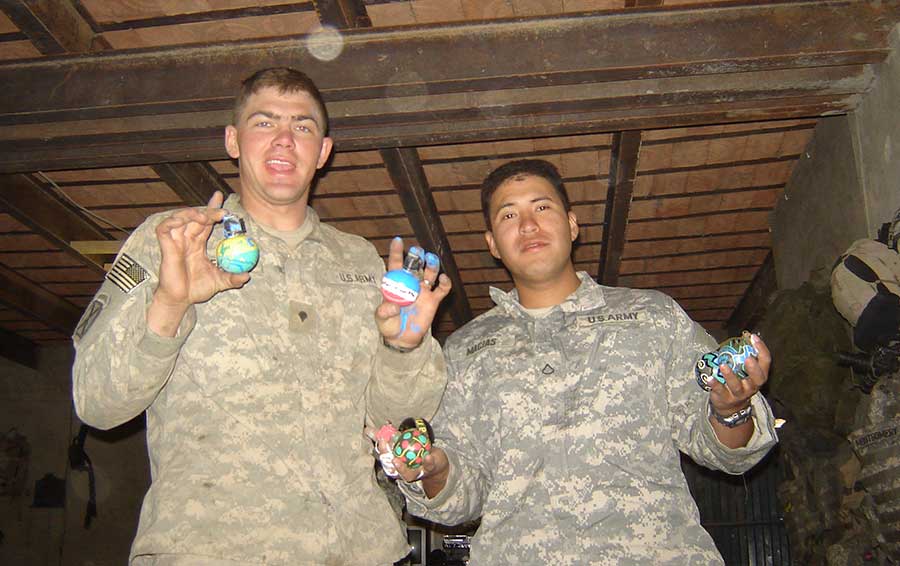 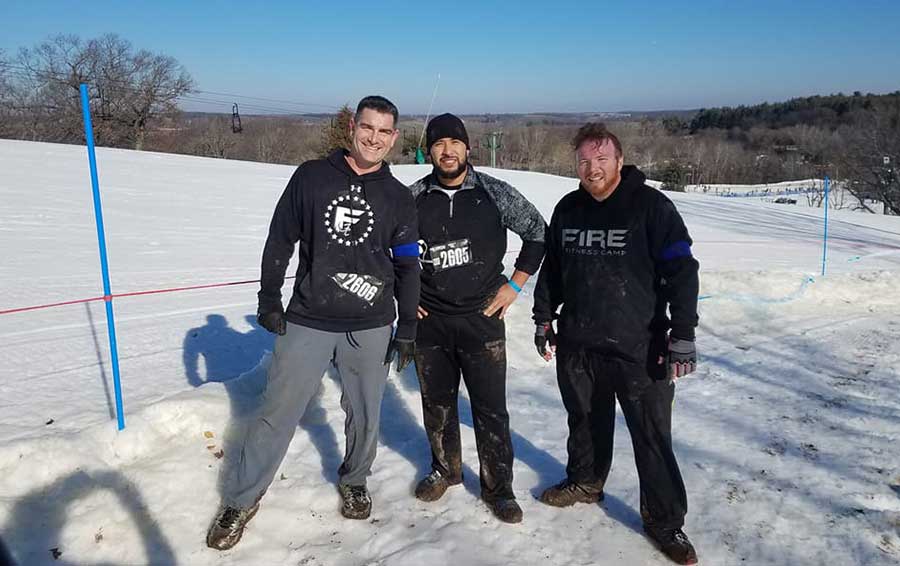 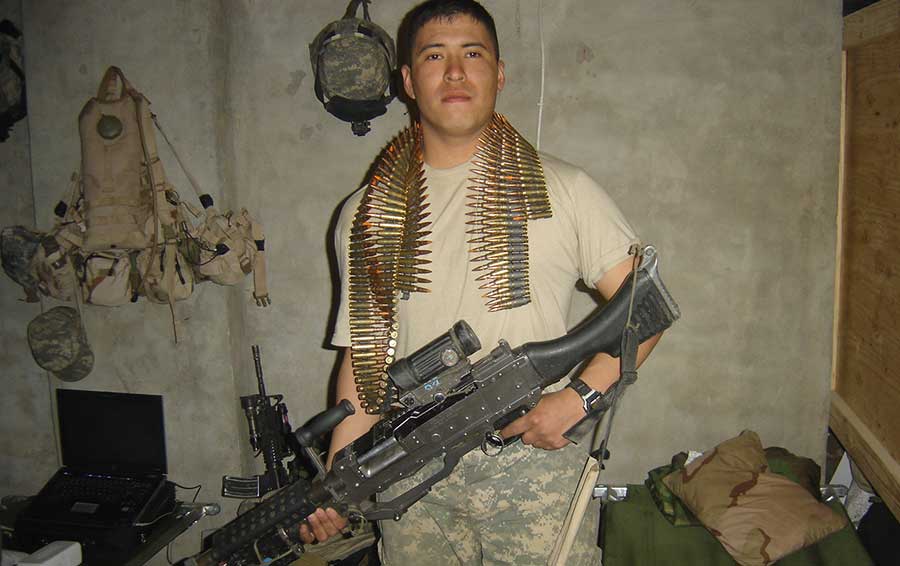 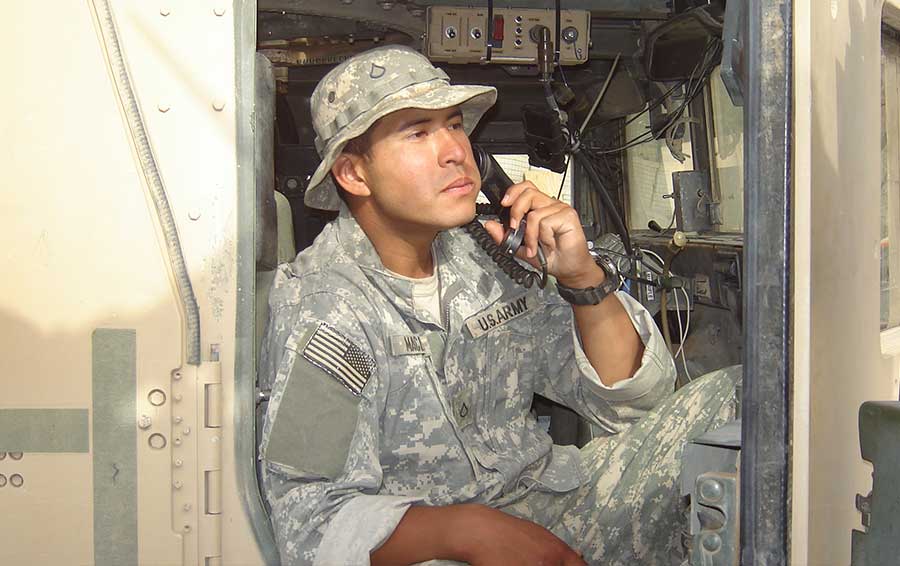 We had the opportunity to sit down with United States Army veteran Elias Macias at one of his gyms in Oshkosh, Wisconsin. After really being introduced to fitness in basic training, Elias came home from his service and found fitness as a way to cope with the aftermath of war and now owns and operates two FIRE Fitness Camps. 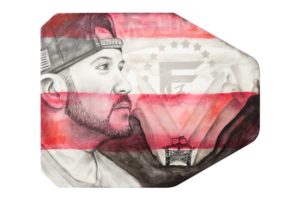