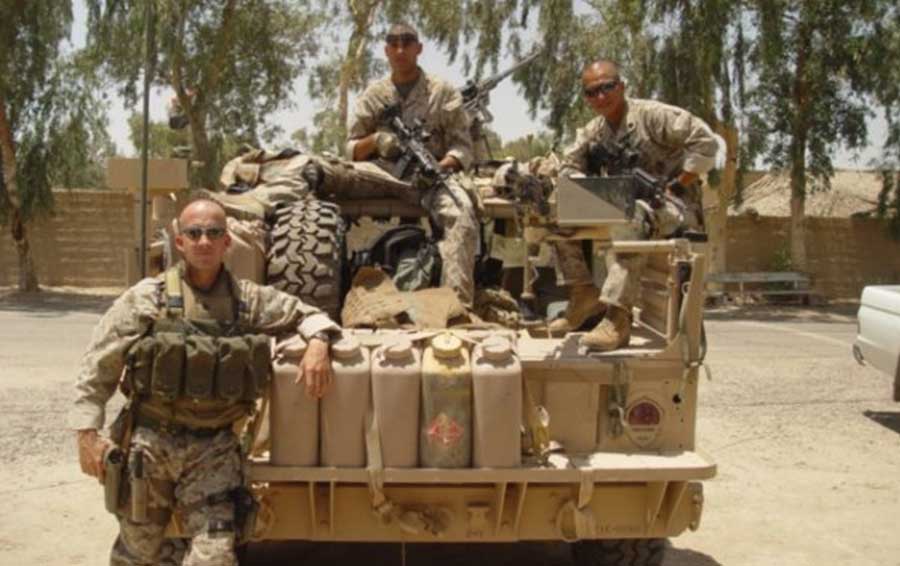 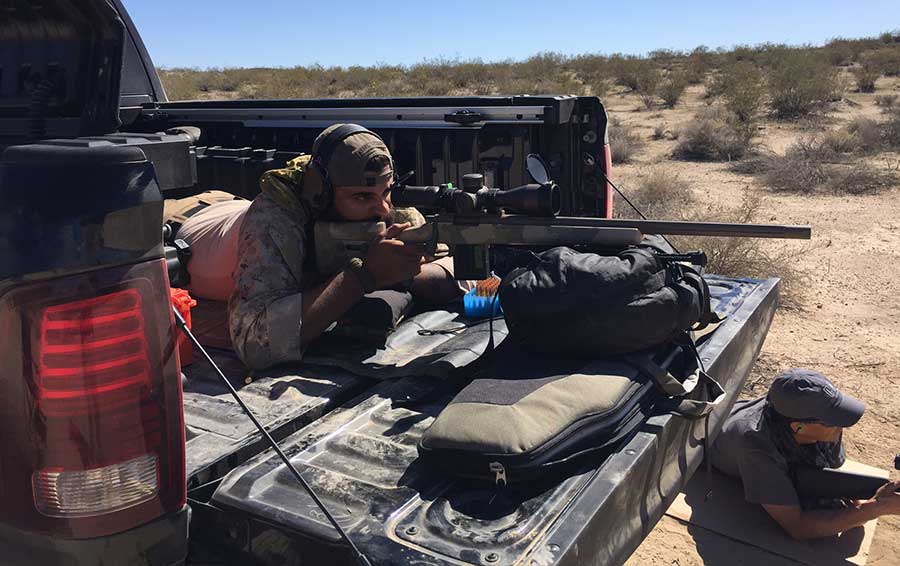 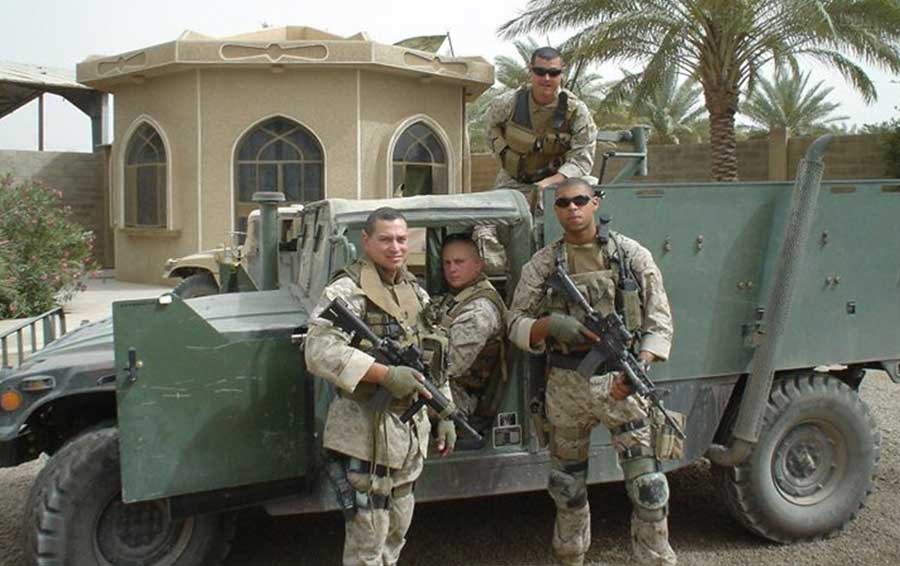 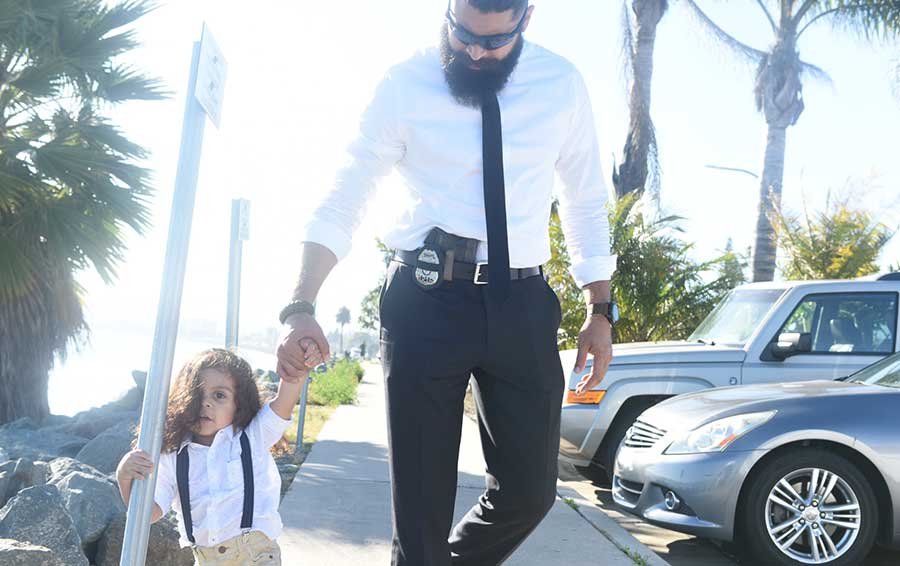 Art Espinoza enlisted in the United States Marine Corps in 2000. From there he served in a Light Armored Reconnaissance Battalion as well as Personal Security Detachments in Iraq. He received an Army Commendation Medal with Valor, was also awarded the Navy Achievement Medal, Combat Action Ribbon, Presidential Unit Commendation, an Marine Corps Reserve Medal as well as many other accolades. 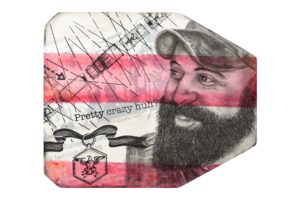